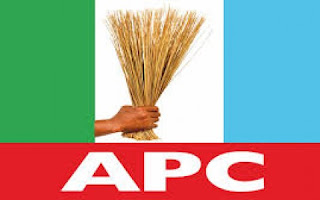 The Governorship consensus candidate of the All Progressive Congress (APC) in Ogun State, Hon Adekunle Akinlade has intensified his campaign ahead of the party’s primaries slated for Sunday.
The consensus candidate toured the three Senatorial districts in the state – Ogun Central, East and West, seeking support of all the party members to emerge in direct primaries.
Akinlade, who represents Egbado South/Ipokia Federal constituency at the House of Representatives, promised to entrust his government in the hands of the youths if elected.
“The state government believes so much in the youths because it respects the decision of the youths and that is why the APC has chosen me so we can work together for the development of this beautiful state,” he said.
While addressing the APC members n Ijebu, Akinlade promised an all inclusive government, adding fairness and equality will be the hallmark of his administration.
On her part, the party’s consensus candidate candidate for deputy governor, Mrs Adepeju Adebajo also called on the people to support Akinlade in the Sunday’s primaries.

Father and son held for killing herdsman in Ogun State