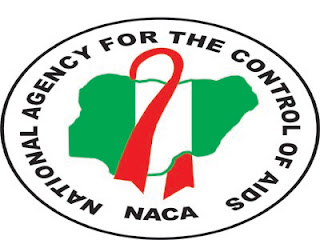 About 17,000 people living with the Acquired Immune Deficiency Syndrome (AIDS) in Ogun State are currently being treated by the National Agency for the Control of Aids (NACA).
Director-general of NACA, Dr. Sani Aliyu, told journalists in Abeokuta, the state capital, yesterday that a survey was going on to determine the number of Aids patients in the country.
The survey, which he said was being carried out by the Nigeria Aids Indicator and Impact Survey (NAIIS), will end “soon”.
According to him, the survey will assist the Federal Government in achieving its aim of “defining the HIV epidemic more clearly and to be able to move forward as planned for the future.”
He added: “The survey will give us, more precisely, the number of persons who are (HIV) positive in the state.

Couple, two others nabbed with human skull in Ogun