Ogun State was created from the old Western State on February 3, 1976 by the then regime of General Murtala Mohammed. It has Abeokuta as it’s capital and largest city.
Located in South Western Nigeria, Ogun State covers 16,762 square kilometres. It borders Lagos State to the south, Oyo and Osun states to the North, Ondo State to the east and the Republic of Benin to the west.
Ogun State thus has the highest number of registered universities in Nigeria (nine in all) with five new private universities also in the state. 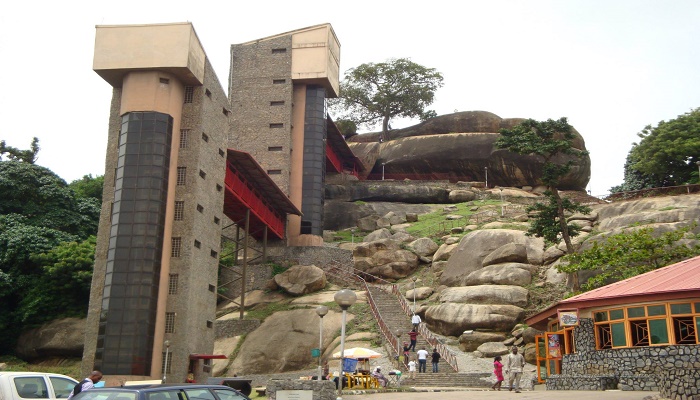 Sodeke (Shodeke), a hunter and leader of the Egba refugees who fled from the disintegrating Oyo empire, founded about 1830 a principality at Abeokuta in what is now the north-central part of the state. Most of the inhabitants of Ogun state are members of the Egba and Egbado subgroups of the Yoruba people. 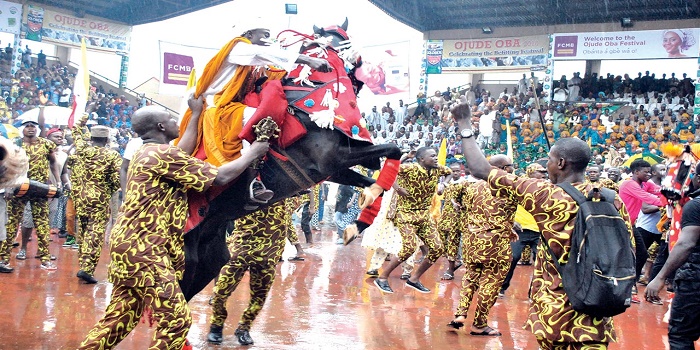 Ogun State is made up of six ethnic groups viz, the Egba, the Ijebu, the Remo, the Egbado, the Awori and the Egun. The language of the majority of the people of Ogun State is Yoruba but this is however broken into scores of dialects.. 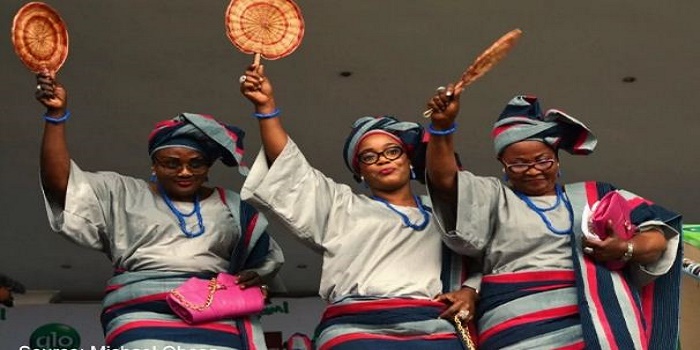 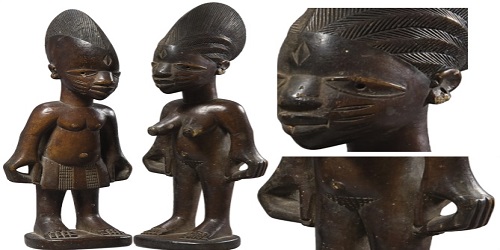 The Southwestern state was created in 1976 by the military administration of General Murtala Muhammed and General Olusegun Obasanjo in 1976 and has Abeokuta as its capital. – It borders Lagos State to the south, Oyo and Osun states to the north, Ondo State to the east and the Republic of Benin to the west. – It has 20 Local government areas and has important cities and towns such as Abeokuta, Ijebu-Ode, Sagamu, Ikenne Remo, Ilaro, Ijebu-Igbo, Aiyetoro etc
Ogun has one Federal University: the Federal University of Agriculture, Abeokuta; one state government college of education,
Tai Solarin College of Education (TASCE), (formerly known as Ogun State College of Education,
Ijagun, Ijebu-Ode, one Federal Polytechnic, Ilaro, one state government polytechnic, Moshood Abiola Polythechnic (MAPOLY), formerly known as Ogun State Polythechnic, Ojere, Abeokuta, and two state government universities: Olabisi Onabanjo University, Ago Iwoye (formerly known as Ogun State University), and the Tai Solarin University of Education (TASUED) Ijebu Ode.
Notable people like Obafemi Awolowo, MKO Abiola, Mike Adenuga, Olusegun Obasanjo, Wole Soyinka, Fela Kuti, Tunde Bakare and so on hails from the state.
The Ijebus in the state were the first Yoruba speaking people to have contact with the Europeans in the early 14th century. They were the first Yorubas to have invented money made from cowry shells called ‘Owo Eyo’, which was accepted throughout the kingdom of Yorubaland but was later replaced by legal tender coins made from silver materials called ‘Pandora’ when the Europeans came.
Birikisu Sungbo shrine is a tourist centre in the state located at Oke-|Eri village, where Muslims from all over the world converge for prayers. Birikisu in her life time was known to be a devoted Muslim who possessed supernatural powers. It is claimed that she once dug a pit around the village with a needle. Even in her grave, she is believed to still maintain her powers as no weed has ever grown on her burial ground and the place where she was washed before she was buried up till now.
Other tourist places include Olumo Rock in Abeokuta, Yemoji Natural Swimming Pool at Ijebu-Ode, Oyan Dam in Abeokuta North, Iwopin Boat Regatta and Ebute-Oni in Ogun Waterside.
The Ogun state people are known for making batik known as ‘Adire’.

History Of Ota : Ota Came Into Existence In 1989

History Set To Repeats Itself Again In Ogun State